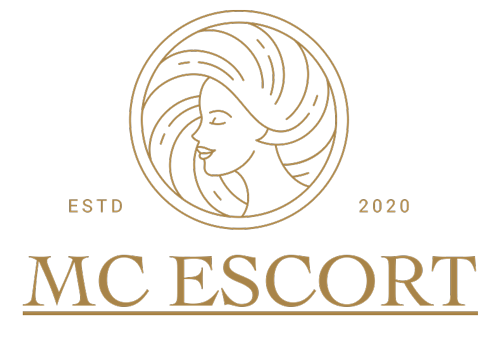 On February 24, the Federal Council approved the first gradual openings from March 1. From March 1, all services can be offered again without time restrictions.

What is required are objective, uniform and proportionate measures, no discrimination and unequal treatment based on hypotheses or moral considerations.

Thank you! Your submission has been received!
Oops! Something went wrong while submitting the form.

All Posts
A dinner date with a high class escort

A dinner date with a high class escort

Is working as an escort model the right choice for you?

Our elite escort agency has a first class reputation in the high class escort business all over Europe.
St ' Moritz Escort

The Badrutt's Palace Hotel in St. Moritz is a 5-star hotel overlooking the lake and the Corviglia ski area. It was opened in 1896 and has 157 guest rooms and 37 suites. The Badrutt's Palace Hotel belongs to the "Swiss Historic Hotels", the "Swiss Deluxe Hotels" and the "Leading Hotels of the World". The majority shareholder is Anikó Badrutt, following the death of her husband Hansjürg († 29 November 2016).